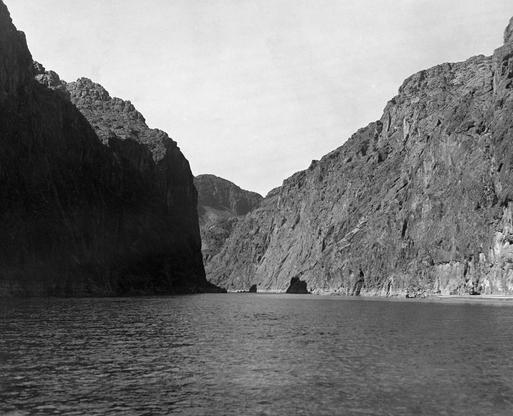 The Hoover Dam was constructed on  September 30, 1930.  It was an idea to tame the Colorado River . The project was so big that the government had to hire six  companies  (Six Companies was the name of them ). Frank Crowe was ch﻿ief engineer.  Some 12,000 people attended the ceremony on September 30, 1935, when President Franklin D. Roosevelt declared its name "Boulder Dam". Twelve years later, the dam was  renamed  Hoover in honor of Hebert Hoover, 31st president, efforts on behalf of the project. ﻿Each spillway, designed to let flood waters pass without harming the dam itself, can handle the volume of water that flows over Niagara Falls. 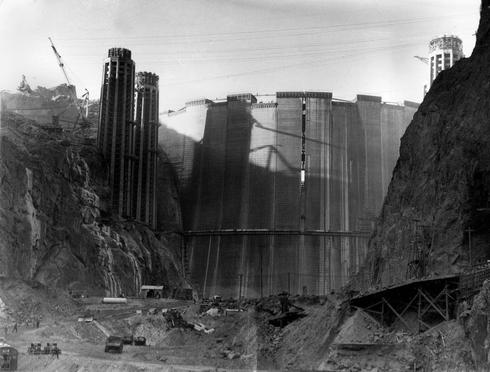 There's a rumor that workers were buried in the dam but it's not possible  because of the manner in which the concrete was poured. The concrete was lowered to each section and when deposited would only raise the level a few inches. The workers would then tamp (pack a blast hole full of clay or sand to concentrate the force of the explosion) down the concrete to remove air bubbles. This made it impossible for anyone to accidentally get swallowed up in the concrete or to be covered up accidentally. About 16,000 men and women worked on the project but about 3,500 people were employed at any specific time. The Average rate of pay is $1 per hour. 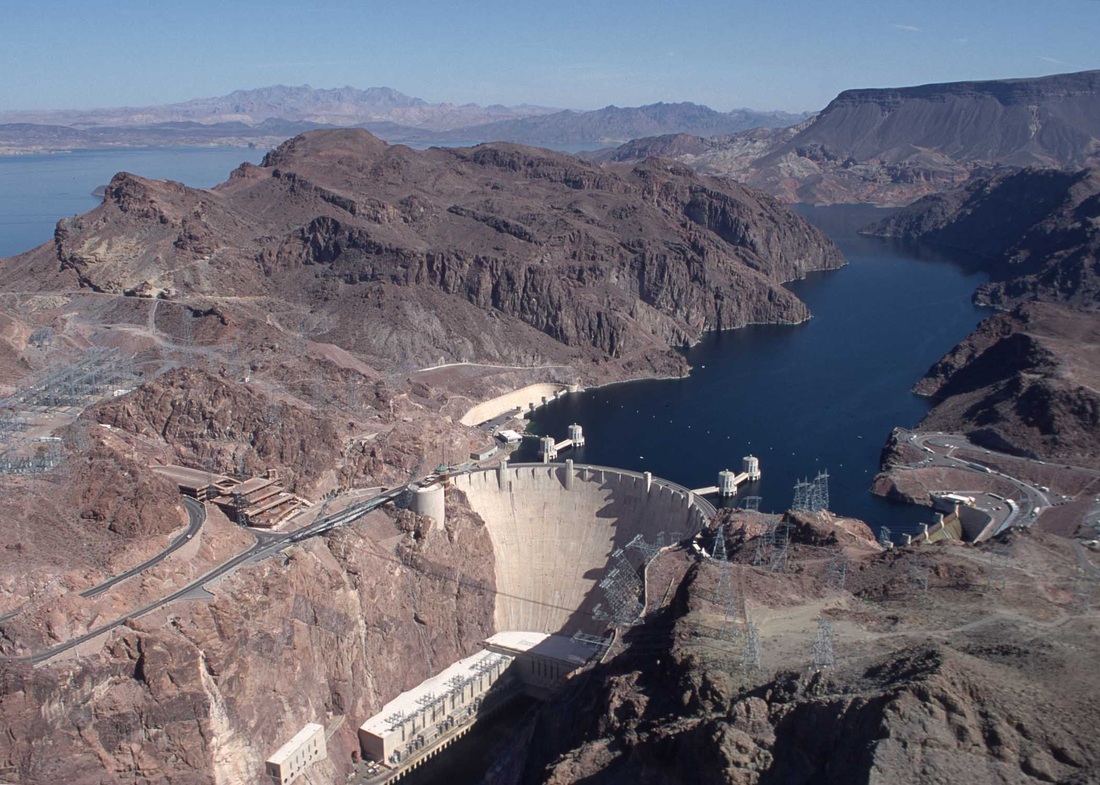 There were 96 'industrial' fatalities during the construction of Hoover Dam. This figure does not include deaths by other means including heat, heart problems and curiously, pneumonia. Another estimate is 112 deaths and that would include the entire time frame of the Boulder Canyon Project and not just the construction period. 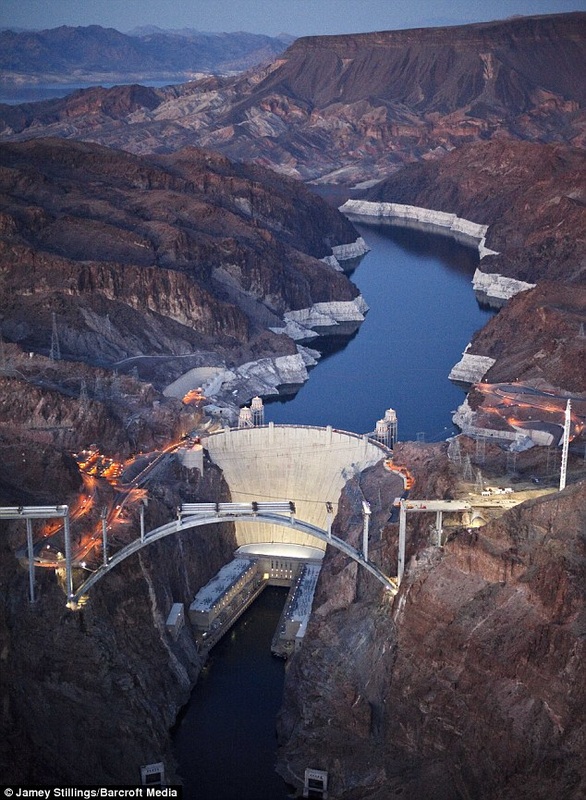 The death count begins on December 20, 1922 with J. G. Tierney, a Bureau of Reclamation employee, who was part of a geological survey. He drowned in the Colorado River when he fell from a barge. Exactly 13 years later, in 1935, his son Patrick W. Tierney, fell to his death from an intake tower on Hoover Dam.The last of the concrete was poured in 1935. 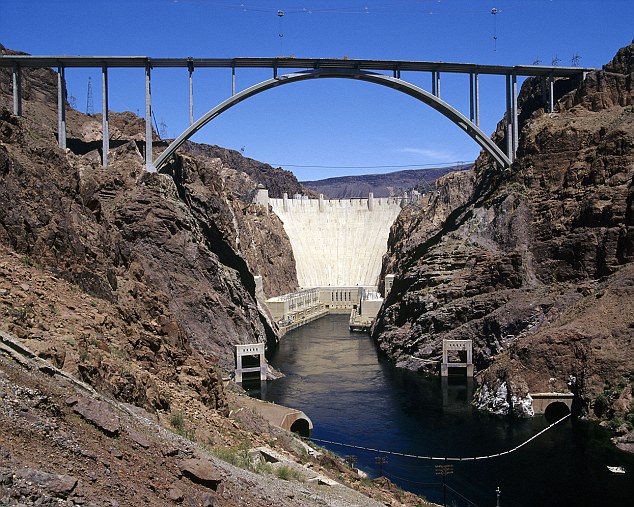